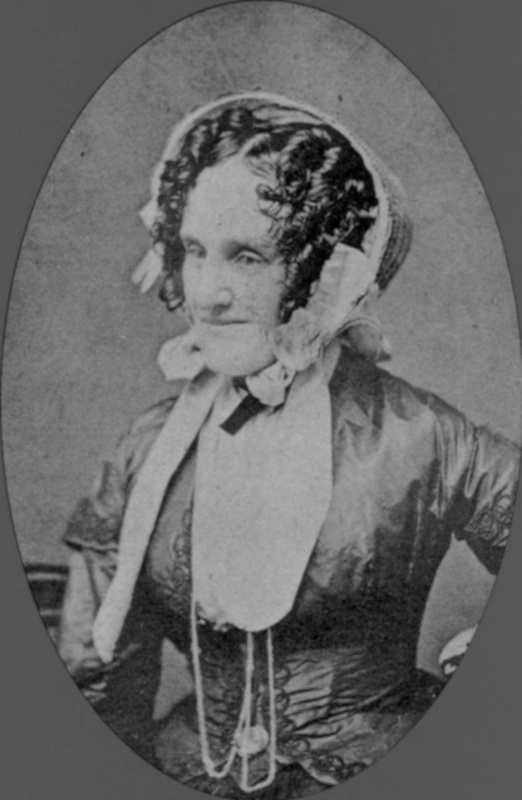 Catherine Ann Devereux Edmondston, a prominent North Carolina woman, encounters the inevitable cultural upheaval brought forth by the American Civil War that would inherently redefine her gender responsibilities as a wife, citizen, daughter and a slave owner.  The South was distinctively built on a patrilineal social, racial, and political system, which ultimately shaped female identity both inside the household and out. Throughout her diary, Catherine articulates her personal, emotional, and psychological interpretations of the adaptive reality of the Civil War home front, thus revealing the transformation of her own individual notion of the idyllic Southern woman as a Confederate patriot in both her public and private life. However, Catherine’s experiences and understandings, throughout the Civil War, ultimately re-confirms and bolsters Southern gender expectations and isolated social spheres of the 19th century.

Daughter of a wealthy plantation owning family of Halifax County, North Carolina, Catherine received a private education from her father, Thomas Devereux, and was raised in a Southern culture dominated by a gender hierarchy. She married Patrick Muir Edmondston, of Charleston, SC, in 1846 and inherited two plantations in North Carolina. As North Carolina becomes involved in the Civil War, Patrick and her extended family become the resoundingly prominent figures in Catherine’s diary that accounts for her personal struggles to maintain pre-war relationships. Not only did Patrick play a significant role in Catherine’s emotional endeavor, but also as the war progresses there is a sudden ideological division in her family that ultimately challenges Catherine’s pre-conceived notion of a proper southern daughter.  Catherine and Patrick inherit two plantations, Looking Glass and Hascosea, where most of Catherine’s domestic and social experiences take place, along with her interactions with the eighty-eight plantation slaves they owned [Item 148] . Her attitude regarding her slaves, after Emancipation, reveals her attempt to maintain the racial and social divisions that were deeply rooted and established in Southern culture before the war.  Throughout her diary, Catherine’s diction, rhetoric, and elocution implies the ingrained ideal gendered expectations of the South, however as the war progresses her perception of her role in both the private and public spheres of society, as a Southern lady, leads to an evolved and more complex sense of a socially suitable female identity.