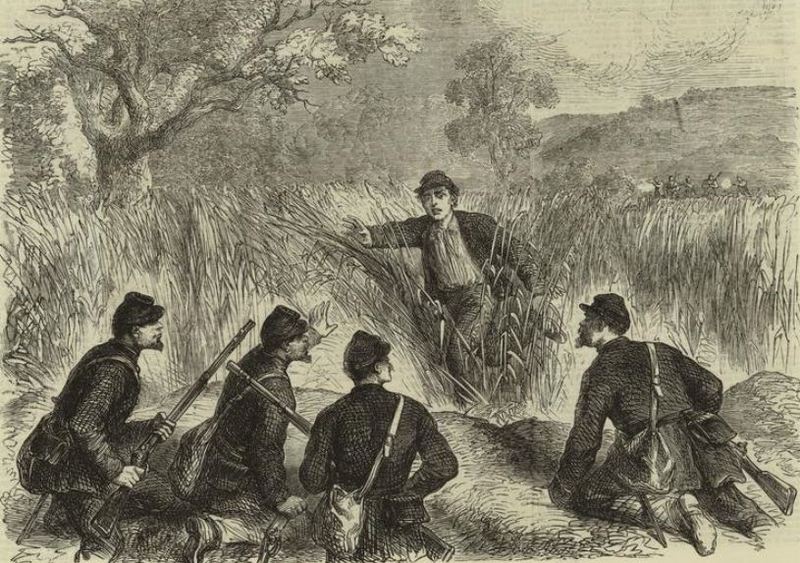 The American Civil War proved to be a trying time in our nation’s history, and took a toll on the southern region in particular. Confederate soldiers in Western North Carolina endured endless accounts of mental and physical abuse, and were constantly plagued with guilt for leaving being their families and farms that depended on them for survival. Not only were these men manipulated and dragged into military service, the government that forced them to do so fell short in supplying military equipment and payment for their time in the forces.  As a result, desertion rates in the mountain region of North Carolina grew rapidly, as did the punishments that came as a consequence of this action. Due to the fact that daily life for a Confederate soldier was beleaguered with worries from home, inhumane living situations, as well as constant reminders that they were fighting for a cause that was not their own, it seems as though desertion in the mountain region of North Carolina was inevitable.