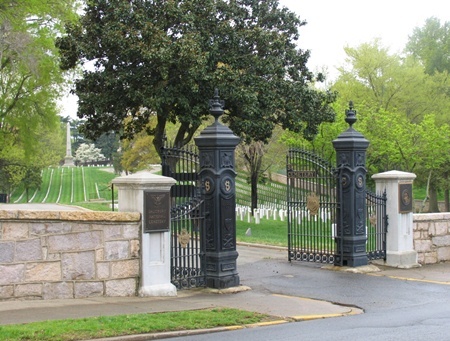 How does Salisbury prison compare with other Civil War prisons, U.S. and C.S.?

Why was it important for the United States to force war guilt onto the former Confederacy?

Is is surprising that John Gee was acquitted for war crimes? Why was Andersonville warden John Wirz executed instead of Gee?

What is the difference between Andersonville, the most infamous Civil War prison, and Salisbury in memory?

Why are Civil War prisons so discordant for reconciliation?

How much does it matter to the memory of Salisbury prison that the site was destroyed during the war? Neither Andersonville and Libby Island prisons were destroyed and they are more powerfully remembered.

Why did the Spanish American War alter reconciliation? How is that seen at Salisbury?

What difference did the World Wars make in the American narrative regarding prisons?

In regards to reconciliation which do you think was more important: time or shared sacrifice?