As much as former Colonel Henry Coleman worked to gain amnesty, he worked to gain sympathy. Coleman explained that he was a veteran of the battles of Gettysburg, Wilderness, Spotsylvania and others. He explained "I am very greatly wounded in so much that I cannot walk without two crutches and have very little hopes of ever being able to walk without their use- I regard myself as an invalid for life." In justifying his participation in the Confederate military, Coleman explained that he had been taught from a young age that North Carolinians had the right to secede from the Union, and he therefore joined the army out of a sense of duty. He also provided that he was not part of the government that voted for secession. 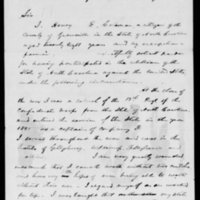 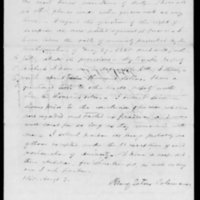