This primary source is a photograph album estimated to be from the years between 1923 and 1930, and the photos inside were more than likely taken in or around Malden, Massachusetts. This album belonged to Mabel Crowe, who was born in Ireland and then moved to Massachusetts as an adult. It was then passed on to her daughter, Virginia Crowe Brinton who was born in Malden, Massachusetts, and later resided in North Carolina. After Virginiaâ€™s passing, the album was passed on to me, her granddaughter. The album holds photographs of the Crowe family and friends during the 1920â€™s. In particular, there are several photographs of Virginia Crowe Brinton, my grandmother, as a baby and a child with both her mother, Mabel Crowe, and her father, Dixon Crowe. This primary source obviously holds a connection to me because it illuminates my personal family history through photographs â€“ taking the stories and memories that my grandmother used to tell me and putting them into a photograph that captures the moments and time from a period that is in our past, but thankfully can remain in our present through primary sources and historians that tell its story. Not only does this source show my personal connection to history, but it also demonstrates my intellectual connection to history. I believe history is a paramount subject that should always be studied because it takes simple people and events that existed in our past and illuminates their importance and connection to the events and people that exist in the present. I also love the history of common people like my grandmother for example because though she may not have written the Declaration of Independence or fought in a major battle, she was involved in a culture and a time that shaped the future for her and the present for you and I. This primary source is a gateway into the past into the lives of normal people living outside of Boston, Massachusetts, during the 1920â€™s and an example of the fascinating aspect of history that connects everyone to the past â€“ a past that holds rich information regarding people, places, and events that illuminates a larger aspect of social and cultural history as a whole. 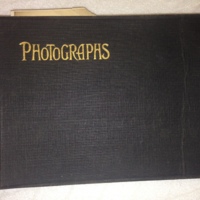 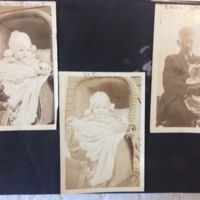 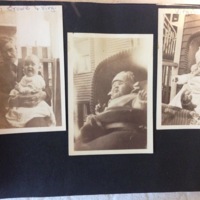 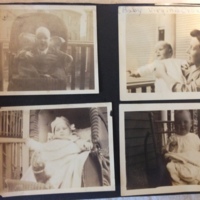 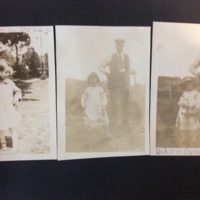 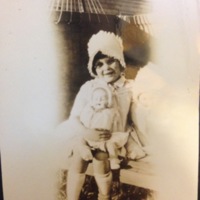 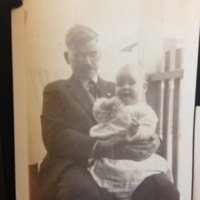 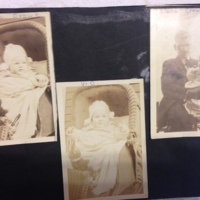