Thomas Ruffin sent a letter to Archibald Murphey to explain his action in caning Bridget, a slave of Murphey's that used to belong to Ruffin. Ruffin explained that he beat Bridget because he told her to stay away from his property or she would face consequences. Ruffin despised Bridget while she was under his ownership and believed that she would ruin the other slaves. This incident happened around a year after the ruling in the State v. Mann decision. This shows that Ruffin may not have had as much remorse regarding the Mann decision as he claimed to in his argument. 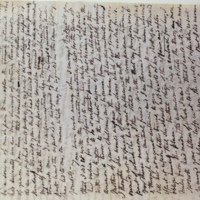 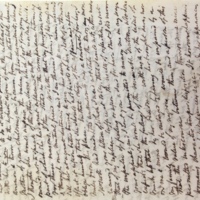 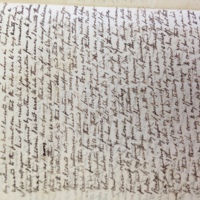 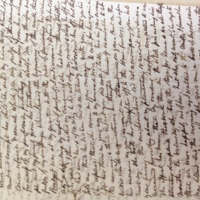 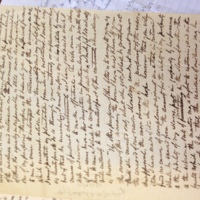