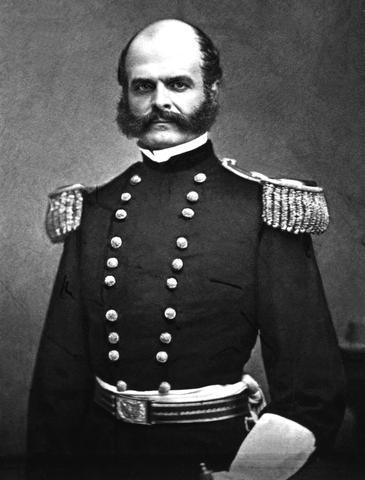 On March 13, 1862 Union forces had successfully breached Confederate lines in North Carolina and landed troops and the banks of the Neuse River.  The local populace was rapidly sent scrambling for fear of the unknown, many residents of eastern North Carolina gathered their belongings an attempt to flee. By the 14th of March, after a hasty Confederate retreat, New Bern had folded to the Union army.  One resident proclaimed, “ It was an affecting sight, to see ladies, both young and old trudging along the road in mud and water, on foot, carrying immense loads of their household articles, perhaps those most highly prized, and with tears, beseeching for some mode of conveyance to enable them to escape from the ruthless invader.”[1] Union soldiers were impressed with the way in which local whites “utterly abandoned the city.”[2]  After the capture of New Bern, General Ambrose Burnside set his sights on the harbor town of Beaufort, as well as Fort Macon, which scanned the horizons of her port. By March 26, 1862 Union soldiers had entered Beaufort, where they would remain for the entirety of the war. 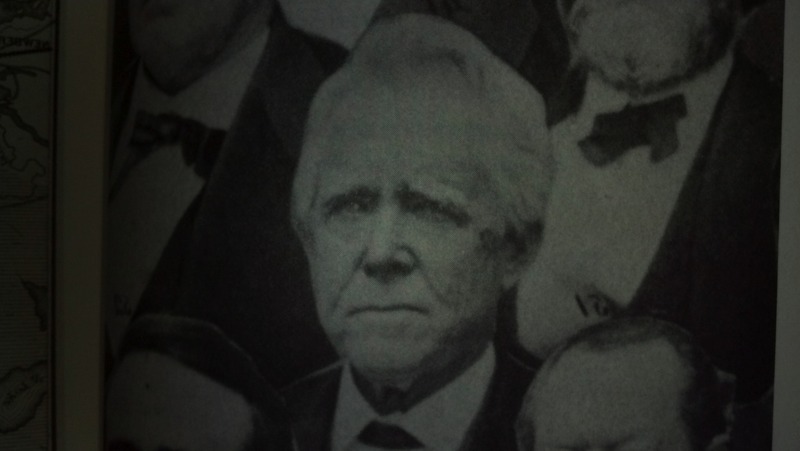 Perhaps the best represented, and most well documented secessionist under the occupation of eastern North Carolina, James Rumley, a Carteret country court clerk. Rumley was a diarist that kept intensive notes about life under Union control from the viewpoint of a southern loyalist. Rumley’s diary begins with the bombardment of New Bern, which can be heard in the distance, but he knows an impending doom is creeping upon Beaufort. The diary gives unequivocal insight into the mind of an ardent secessionist trapped behind enemy lines. He touches on major issues and how they effect himself, and as he perceived the public’s reaction. Rumley touches on various tenets of the occupation, the economy, the social change, and the policies, which caused a great deal of animosity among Confederate supporters. Looking into the Unionist under occupation, the Confederates under occupation, and the African American experience, people molded themselves to ensure the stability and protection of their families and assets. This can be seen by the swaying of the public opinion, as expressed by James Rumley and others, especially after the Emancipation Proclamation, which severely pushed socio-cultural norms of the region. Furthermore, during a time of great change and turmoil, the same Federal force that sways public opinion in the region is the same force that ensures African American advancement in occupied eastern North Carolina.

James Rumley and the Union Occupation of Eastern North Carolina

Southern Loyalty to the Union →
Introduction