R. M. Roark wrote the Governor in September 1863 from Cleveland County about thousand dollar donation from the young women of the county raised. The money was raised in 1862 though tableaux performances. The women wanted the money to go to the families of the soldiers of Cleveland county. The end of the letter includes the names of the women who performed. Some of the performers were refugees from around the states that performed in the tableaux. 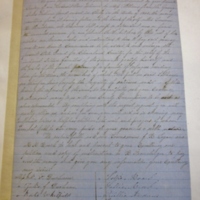 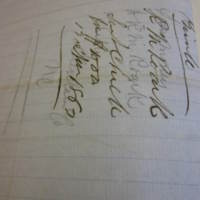