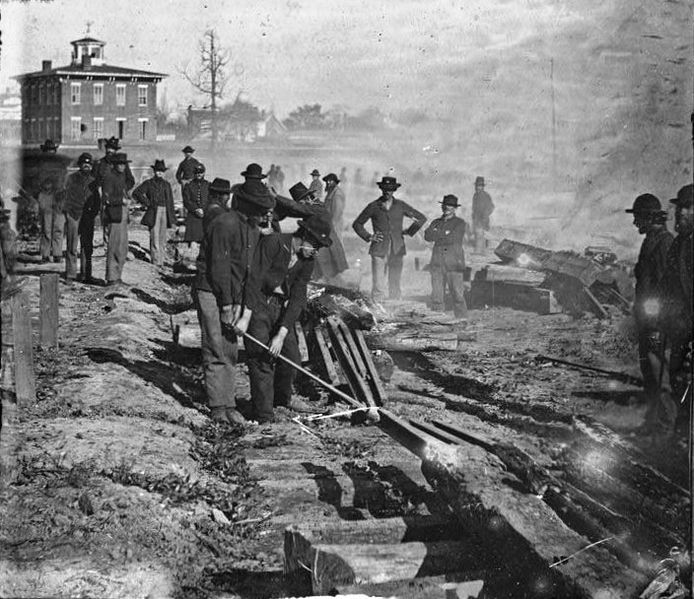 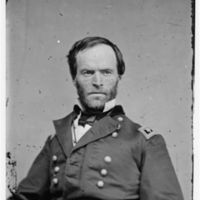 General William Sherman, of the Union Army, made a hard push through the South in the summer of 1864 and eventually captured the city of Atlanta, Georgia by the start of September.  The next seven months put General Sherman and over 60,000 of his men in what became one of the most infamous acts of the Civil War, Sherman’s March. Sherman’s March started as his men left Atlanta heading for Savannah in November of 1864.  Sherman eventually moved north, after Savannah, through South Carolina and finished in North Carolina, in April of 1865.  Sherman hoped to destroy the South’s physical ability to fight and weaken the Southern home front’s psychological capacity to wage war.  This activity covers the movements of Sherman and his men, starting just prior to the march in the city of Atlanta, Georgia and ending in North Carolina.