In State v Jarrott Gaston continued in his vein of improving the legal status of slaves. Jarrott killed a white man and was convicted of murder. He appealed the decision on the grounds that if a white man would not be charged with the same conviction, he should be found in the same manner. Gaston decided in favor of the defendant on the count of the “undeadlyness” of the weapon used. 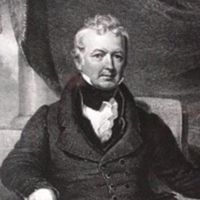