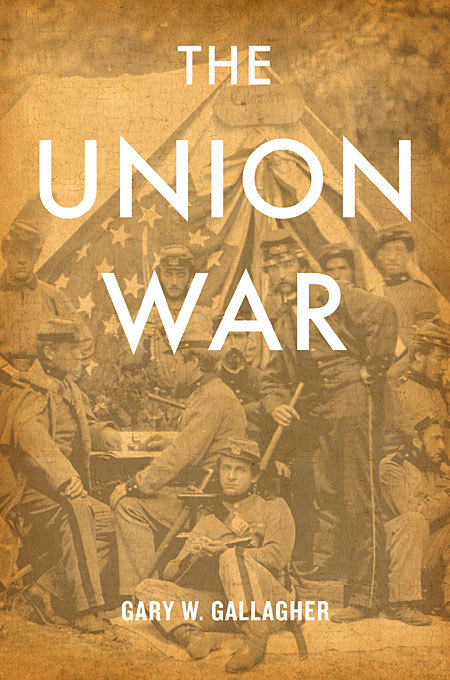 When Sherman and his men entered North Carolina in early March 1865, they expected strong Union support. However, they still had to carry out their mission to destroy Confederate resources and morale in hopes of ending the Civil War.  Sherman and his men intended to preserve the Union as “a democratic beacon shining in a world” of aristocrats and monarchs. (Gallagher 2011, 6) Many of their actions destroyed the ability of the South to fight, such as the destruction of the arsenal in Fayetteville and the burning of businesses and cotton that supported the Confederacy economically. The Union army committed these actions as matters of war and lessened the degree of destruction as peace neared. The destructive actions nearly ended on the march back to Washington, D.C.  The damage Sherman and his men caused had a much different effect on the people of North Carolina. White residents saw Union war tactics as personal attacks – destroying beautiful landmarks and emblems of a community’s pride, such as the arsenal in Fayetteville, or killing surplus animals, which threatenedone’s ability to survive. While the devastation ravaged North Carolina physically, it failed to break the morale of all North Carolinians on the homefront, and actually strengthened the resolve of some to fight the war. The support that Union soldiers expected to find in North Carolina was rare. Instead, they met firm resistance from a number of Confederates left at home.