Toward Raleigh and Peace 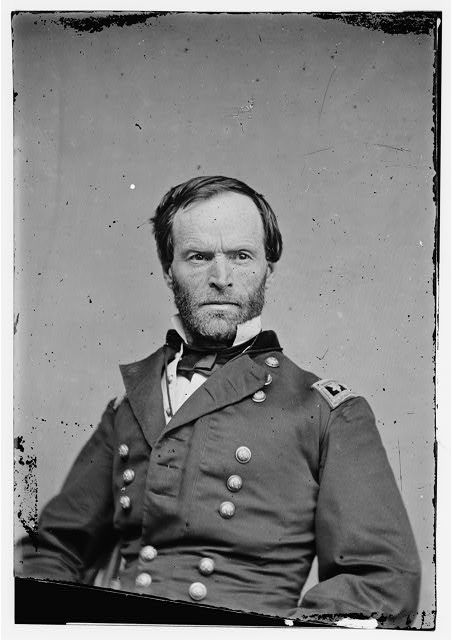 By April 5, 1865, rumors circulated wildly that Richmond had fallen. In less than a week, General Joseph Johnston of the Confederate Army received a telegram at 1:00 A.M. on April 11 that Confederate general Robert E. Lee had surrendered two days prior at Appomattox in Virginia.  Sherman issued marching orders on April 10 and just a few days later on April 13, Raleigh, the City of Oaks, fell to Union forces. As peace neared, Sherman and other Union military leaders adjusted their orders accordingly, while some Confederates still harbored a great deal of animosity to the Union cause.