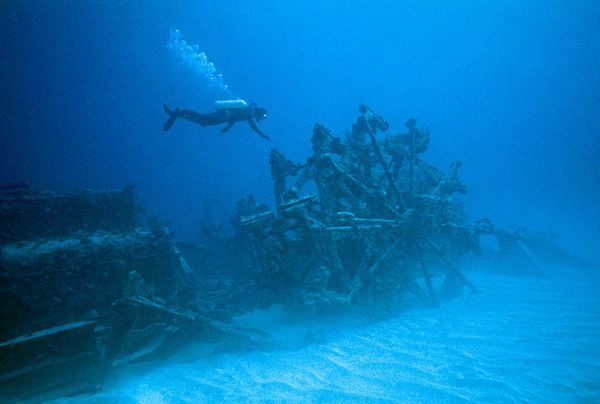 Throughout the Civil War in North Carolina there were many people, places and events that played an important and strategic roles in deciding the outcome of the war. None of these things however were more important to the cause of the Confederacy than the Captains and Harbor Pilots of the blockade runners that sailed into Wilmington. It is easily recognized that without the exploits of blockade runners the Confederacy might just have fallen much sooner that it did, as such, the men who were in charge of these vessels were by logical progression the most essential men to the Confederate cause in North Carolina, and as a result, the entire Confederacy.

After the fall of Charleston, Savannah, Mobile and New Orleans, Wilmington's importance to the Confederacy became paramount. Without her, the Confederacy would not be able to export cotton to foreign markets, thereby not being able to procure the armaments of war she so desperately needed. Without an open port, the Confederacy would not be able to bring in those arms and supply it's troops. It's safe to say that an army that is not well supplied will not be fighting for very long. Therefore, the port of Wilmington and by default, the captains and pilots bringing in goods to Wilmington became the most important men in the entire south. When Fort Fisher fell and soon there after the city itself, blockade running came to an end and the south soon found it impossible to remain fighting.