Another group of important men happened to be on board blockade runners as well. A vast majority of vessels sailing into the port of Wilmington had men aboard who were from the Cape Fear region and often came from families who had settled in the area long before. Pilots were essential to the cause of the war because without their knowledge of the local waters, many ships would not have survived the trek into Wilmington. the reason for this is the river itself. Dead in the middle of the river lies a sandbar that divides the river into two navigable channels. The bar is very shallow at low tide, in many places not more than 1.5 fathoms. [1] As such, one must the know the river and its underlying features like the back of your hand or risk either grounding the vessel or worse, destrying her and losing her cargo that was so vastly important to the war effort.

Like the captains of their ships, one motivating factor in bringing these men aboard the runners was money. Next to the captain, the local pilots were the best paid men on the boat. A pilot on a privately owned ship stood to make a windfall for a local resident of the lower Cape Fear, up to $3,500 in gold as an employee for Crenshaw and Collie. [2] This was up to ten times as much for pilots who were contracted by a government owned ship. A pilot on a CSA ship could earn $300 per round trip with a $100 bonus.[3] Even this was a substantial amount for a man who was used to a trickle of traffic up the Cape Fear before the war. During the war, traffic on the river increased significantly, providing more opportunites to pilot ships up the river and make a living.

Pilots were also vastly important to the Confederate cause. Without the knowledge of the local waters, many ships would be lost upon the entry and exit of the Cape Fear. Since the importance of these ships cargos has been stated clearly, the loss of those ships would have been hugely detrimental to the Confederacy. The pilots bringing in these ships were the most important men on the vessels within the confines of the river and the shifting sands of the bar. Their knowledge and expertise of the waters were the lifeline of the confederacy and one of the main reasons the Confederacy was able to to stay afloat as long as it did. 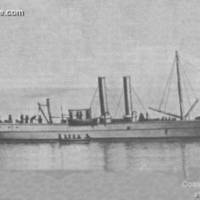 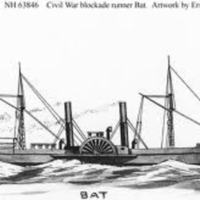 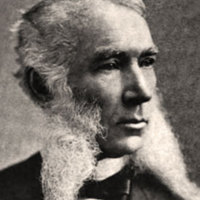 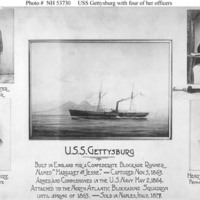 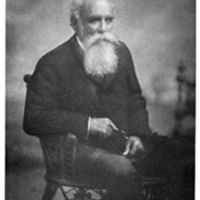 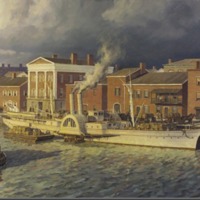