From Soldiers to "Fugitives"

Item 2710.  Article from The Charleston Mercury, "The Fighting in Flordia."

In the previous page, it was shown how the fighting on the part of the African American troops in the Battle of Olustee was perceived as impressive and even heroic, but not all people saw their participation in the same light.  In a southern newspaper, the description of the battle had no kind words about the African American troops fighting for the opposing side; instead, they simply acknowledged that “the negro troops, or at least a large portion of them, are fugitives from the Carolinas and Georgia.”  (Item 2710)  White Southerners lived in a society where slavery had been the foundation of their economy and society for years upon years.  One prevailing theme for these white Southerners was the fear of slave insurrection, something that was ignited by events like the Haitian Rebellion and the John Brown and the Harper’s Ferry incident.  (Guterl 2008, 38-40)  The idea of these slaves escaping into Union lines, being armed and fighting against the Confederacy looked very similar to the fears they held about slave uprisings.  As historian George S. Burkhardt puts it, to white Southerners, “black soldiers were but uniformed insurrectionists.”  (Burkhardt 2007, 27)  For this reason, there was immense hostility toward these African American soldiers and sometimes it played out into racial atrocities on the battlefield.  Broadly speaking, Confederate policy toward African American soldiers was extremely strict.  In regard to Union commanders that sought to arm African Americans, Confederate President Jefferson Davis referred to them as “robbers and criminals deserving death.”  Davis ordered former enslaved men fighting with the Union to be “turned over to civil authorities in their home states, where slave rebellion, whether suspected, plotted, or actively pursued, was uniformly a hanging offense.”  (Burkhardt 2007, 41)  The arming of African Americans was a policy that enraged many white Confederates and sometimes that anger boiled over into racial violence on the battlefield. 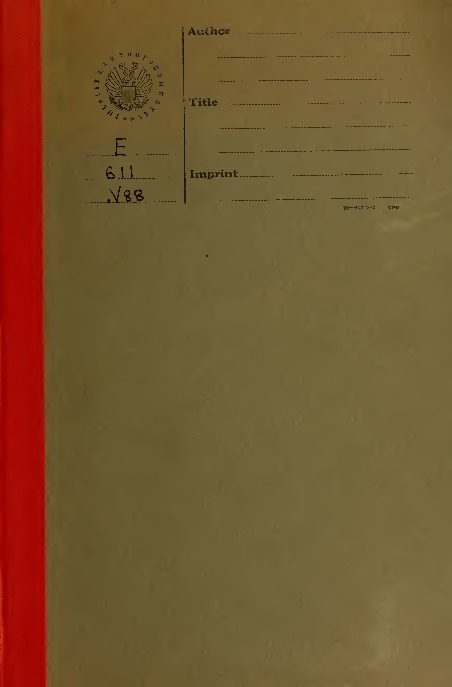 In many instances, the hope, freedom, autonomy, and pride that many African American soldiers gained throughout their enlistment, training, and soldiering for the Union Army was pierced with Southern resentment and discrimination of these men.  One blaring example of this occurred to the men of the 35th USCT on the battlefield of Olustee.  As historian David J. Coles puts it, the 35th USCT “lost heavily in the battle, and the suffering of many black soldiers did not end with the retreat of the Union army on the evening of February 20” as many suffered further when they were wounded on the field after battle and some taken prisoner of war.  (Urwin 2004, 73)  An account from a Confederate soldier at this battle recalled that an officer yelled to his men that the colored troops “have come to steal, pillage, run over the state and murder, kill and rape our wives daughters, and sweethearts…I shall not take any negro prisoners in this fight.”  (Burkhardt 2007, 87-88)  The feelings of resentment and hatred toward the African American troops, who were seen as rebels and fugitives in the eyes of many Confederates, ran deep.  A first-hand account of the atrocities committed against wounded African American soldiers after the battle comes from a “returned prisoner of war” who wrote an account of his time in Confederate prisons that includes a discussion of the battle in Florida.  This man described what he witnessed when he was injured and hiding after the Union retreat of Olustee:

"I managed to crawl into a bush, where I could see the rebels come to our wounded, and take their money, watches, and whatever they found on their persons; while they stripped the dead altogether. The wounded negroes they bayoneted without mercy. Close beside me was a fine-looking negro, who was wounded in the leg: his name was Brown, an orderly sergeant in one of the companies of the 8th United-States Regiment. A rebel officer happened to see him, and says, 'Ah, you black rascal, you will not remain here long!' and, dismounting from his horse, placed his revolver close to the negro's head, and blew his brains out." (Item 2711)

This treatment was not exclusively reserved for the African American troops alone, but for their white commanders as well.  This returned prisoner of war observed the harsh treatment of one of the white leaders of the 35th USCT, Major Bogle, after he was wounded on the field of battle.  In commenting on how they should handle this prisoner of war, the Confederate soldiers remarked that hanging was too good and that he should be buried alive “with one of his negroes beneath him, and one above him.”  (Item 2711)  White commanders of black regiments were treated with the same disdain as African American soldiers because white Confederates perceived these men to be “inciting or aiding servile insurrection,” the penalty of which was execution in the eyes of the Confederates.  (Burkhardt 2007, 41)

In the observation of a soldier from the Georgia Cavalry, after the battle concluded, he noticed lots of gunfire that resembled “the work of skirmishes,” and he asked an officer what was going on when the officer replied, “Shooting niggers, Sir.  I have tried to make the boys desist but I can’t control them.” (Burkhardt 2007, 88)  The next morning this same Confederate soldier went out to the battlefield to assess the situation and described the following:  “The results of the shooting of the previous night became quite apparent.  Negroes, and plenty of them, whom I had seen lying all over the field wounded, and so far as I could see, many of them moving around from place to place, not without a motion, were all dead.  If a negro had a shot in the shin, another was sure to be in the head.”  (Burkhardt 2007, 88-89)

As demonstrated by the sources above, the horrors of the Battle of Olustee did not end for the 35th USCT and its white commanders when defeat was inevitable and retreat was well underway.  These men faced racial atrocities after the battle ended due simply to their status as men of color or their association with men of color.  The horrific actions of the Confederate troops came as effects of their deep rooted attachment to the institution of slavery and thus the idea of the inferiority of the black race and the fear of black uprising.  The journey for the men of the 35th USCT could have come to a bleak ending defined by the racial atrocities committed at the Battle of Olustee, but as demonstrated in the exhibit thus far, their advancements made from their transition from slave to soldier and their fighting during the Battle of Olustee defined this group of men more than the prejudices exhibited by the white Southerners in battle.