Post-War Loyalty: How the Civil War is Remembered in the Chowan River Basin 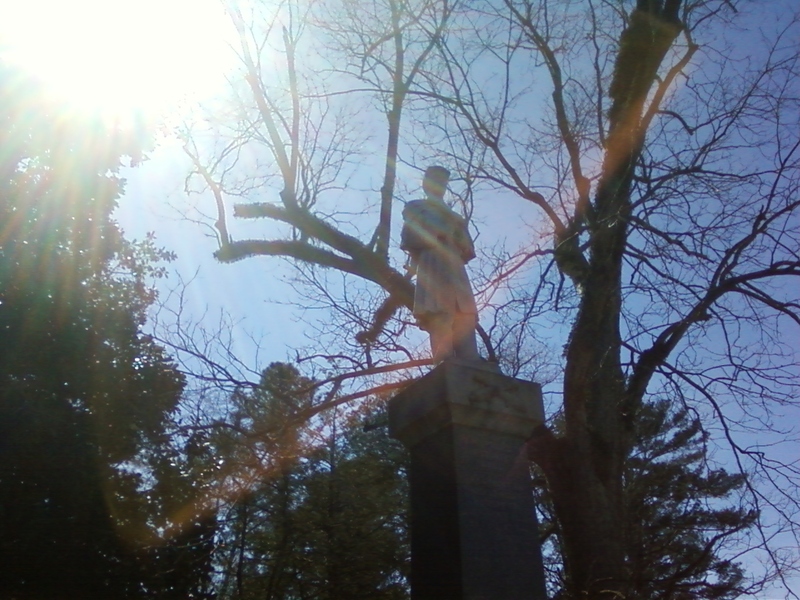 Fig. 12: A Memorial to the Confederate dead, in Windsor, North Carolina.

We responded to our country's call.

We fought an honest fight.
We kept the Southron's faith.
We fell at the post of duty.
We died for the land we loved.

Erected by the Confederate Veterans Association of Bertie 1896

Given there was a demonstrable amount of dissent and Union loyalty in the region, how was this legacy carried forward into modern times? The answer, largely, is that it wasn't. People tend to do interesting things rationalizing military defeat, as this means that a people's sense of nationhood has been destroyed. The Confederate ideal that the state fought for was beaten and thrown aside and that really hurts a nation's sense of pride. Thus in the post-war years there was a reimagining of the war from the Confederate perspective. Why they went to war was changed, how they lost was changed, and the war became a matter of national pride for the south. One needs only look at the proliferation of monuments across the south, not to the folly of war or the lives lost on both sides, but largely to "Our Confederate Dead". Windsor, for example, has one such monument right outside the county courthouse, and has been there for some time. To be on the Union side was to be a traitor, and the Confederacy is celebrated more and more as an ideal. Times have been changing slowly though, in favor of a less revisionist narrative of history. Hertford County, for example, has a monument to black Union soldiers alongside the Confederate memorial. It is difficult to undo a revisionist narrative as ingrained in society as the Confederate one is, but reality is starting to prevail once again; few things are black and white and the Civil War, like most things is more a matter of shades of morality.

Benjamin Winborne summarized post-war sentiments in the south pretty well. As I mentioned in my introduction, the analysis in his work when it came to the causes of the Civil War summarized the lost cause narrative that arose in the South pretty succiently. Even his oblique references to slavery as an issue of the war were somewhat problematic; “Slavery was an institution as old as the government. It was all right so long as the North found it profitable in that clime, but all wrong when it became unprofitable in the North, but profitable in the South.“ (Winborne 223)