Wartime Loyalty: Hertford County and the Burning of Winton 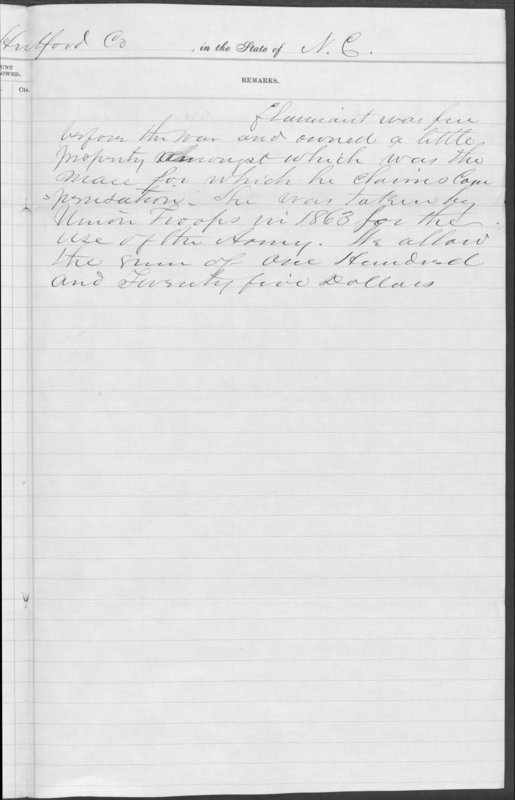 The town of Winton was somewhat more ardent in their support of the Confederacy. In the same vein, neither did the Confederate forces defending the town abandon it without a fight. When Union ships advanced up the Chowan in gunboats, Confederate scouts were able to bring warning of their impending arrival to the town. The Confederate forces in the area took advantage of this warning, as whilst Winton was naturally situated close enough to sea level to have docking access to the Chowan River, the areas below the river featured steep wooded bluffs overlooking the river. Thus, forewarned of the impending arrival of Union forces, the Confederates dug into this ridge, leaving a slave girl to "welcome" the Union troops into the town. The boats docked as expected, but before they could disembark their commanding officer saw the glint of sunlight off the musket barrels and ordered a retreat as the Confederates opened up on the ships. Naturally the Union returned, the officers in command deciding to burn the town (Barret 167). By this time the Confederates had withdrawn, and so they set fire to the town. The Union forces captured the slave woman that had been used to lure them in, and used her testimony as proof that the town was Confederate. Intriguingly, perhaps lending more credence to the aims of General Ambrose Burnside to construct a loyalist Union North Carolina, he claimed that the fires were accidental, and that the fires had initially been set only in military buildings and caches but that the weather that night had spread the fire to other buildings. Whether this was to cover for his officers in the field or for the aforementioned aims I cannot determine, but it is interesting nonetheless.

Given the razing of Winton, it is perhaps not a surprise that the amount of claims accepted in Hertford County were low. In this case, it was but a single claim, Ely Williamson. In this case, the primary rationale behind the commission accepting his claim was that he was a freedman before the war. Perhaps in line with Congressional Reconstruction's more punitive stance, this tended to be an even stronger factor in favor of former slaves as unionists, punishing their former masters.  Given the aforementioned razing of Winton and the general state of the countryside, it is not a stretch to say that freed people were the only ones able to convincingly be unionist in the county. 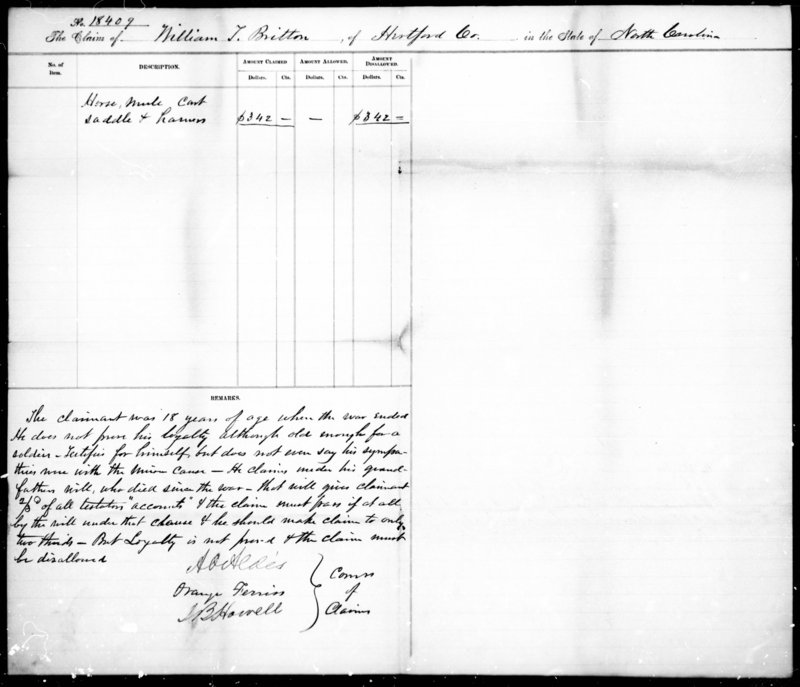 Fig 9: Summary report for the claim of William Britton

When we look at the rejected claims, we see a continuing trend of low unionism. The majority of the claims (Dempsey Rawles, Henry Goodwin, the Vinsons, William Howard, and William Tomas Britton) had their claims rejected on the grounds that they had family in or were in the Confederate army themselves.  As we see in figure 4, such reasons for rejection were fairly commonplace, particularly when the people involved swore an oath of loyalty to the Confederacy. However, familial ties can be an odd creature, so perhaps should not be relied upon as a single metric of loyalty; some of these relations were distant nephews after all, or sons-in-law not related by blood. William Britton's rejected case in particular seems to have been rejected on somewhat weak evidence; his claim was rejected because he was old enough to be a soldier and does not prove his loyalty. Taken together, this implies to me that the rejection of these claims were particularly punitive, possibly in retaliation for the ferocity of combat in the area.