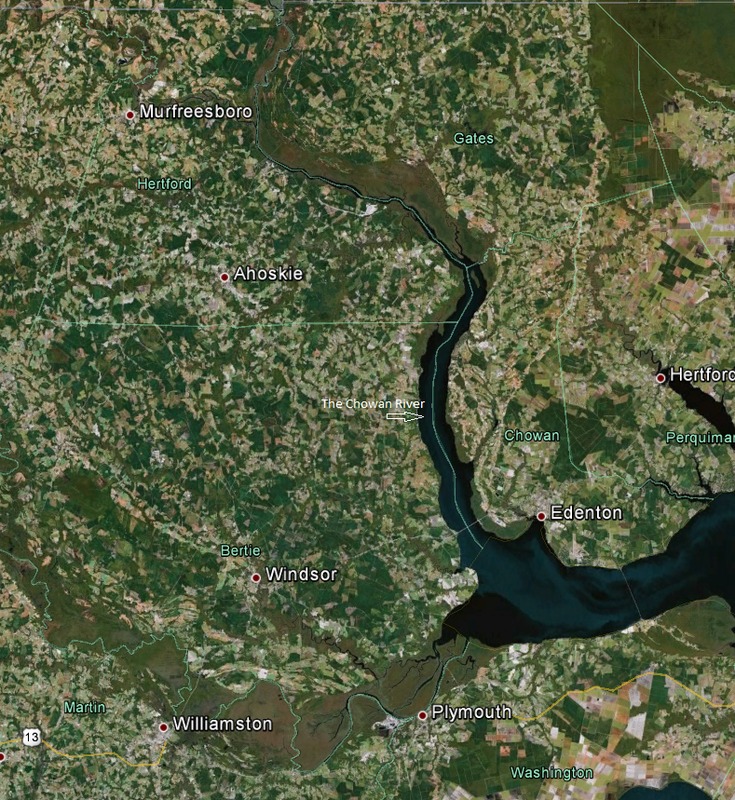 In the popular culture of the United States, particularly the southern United States, history tends to be (as is the case in many places worldwide) somewhat skewed towards favorable and politically admissible interpretations. Wars in particular tend to be prone to creative re-interpretations, either because the true nature of war is one of painful sacrifice and sorrow, or because the issues at the heart of the war are morally repulsive. The Civil War in the United States tends to fall into the latter category. Like it or not, the Confederacy was, no matter how the matter is viewed, fighting for the continued existence of the institution of slavery. In light of this, postwar myths arose; the war was no longer a matter of race or class. It was a matter of ephemeral things not easily quantified: state's rights, southern dignity, chivalry. Yet the hijacking of the historical narrative in the south also overwrote another tale: that of Southern Unionists. Not every North Carolinian, as Benjamin Winborne put it in The Colonial and State History of Hertford County, North Carolina (211) went off to war to "protect southern dignity", nor was there ever a universal consensus regarding the Confederacy.

In particular, Unionist sentiment in the Chowan River Basin is something that has been overlooked, and this is the region that this paper will examine. What was Unionist sentiment in the region like? Because the region is large with internal differences, this is best asked by examining the region on a county by county basis. By looking at the data available to us, we see that unionism was the strongest in Chowan county and weakest in Bertie county. What drove this behavior? How is this legacy remembered in the modern day? It was driven by many things, in particular local culture, societal pressures, and necessity. As for memory, as mentioned it largely has been forgotten in favor of more comfortable narratives.

To answer these questions requires an understanding of the area under discussion, not just in simple geographic terms, but a broader based understanding of the region's cultural heritage, economic institutions, and centers of political power. To frame our discussion, let us start with the geographic area we are covering. For the sake of this exhibit I will only be examining the portions of the river basin within the borders of North Carolina. To wit, these are the counties bordering and contributing drainage into the river itself meaning Bertie, Chowan, Hertford, Gates, and Northampton counties. However the bulk of the basin is contained within Bertie, Hertford, and Chowan counties and will therefore be the primary focus. There will be some peripheral focus on nearby areas such as Plymouth and Elizabeth City due to both the shared relationship to the Chowan via the Albemarle Sound and the fact that these areas were site to some of the largest battles and troop movements in the region. The Chowan River itself is a blackwater river, died dark brown by draining action of low lying swamps and decomposing leaves. It is a broad river, and this makes it of critical importance for the region's economic health (indeed, it is still used by heavy industries such as NUCOR steel), particularly when combined with the deep access into Virginia that the river provides. Naturally this region is, like much of eastern North Carolina, a low-lying region, very swampy. The region was also recognized as a strategic vulnerability in the Confederate line as part of the larger Union strategy at the start of the war of denying the use of the Albemarle and Pamlico sounds to the Confederacy. The rail arteries that supplied Confederate forces to the north were dangerously close to the ocean.

To date, coverage on this region is conspicuous in its absence. Local historians such as Gerald Thomas and Alan Watson have produced wonderful local histories on the region, but they lack in scope and criticality. Leaving Unionism out of the narrative is not to just cut half of the story out, but to leave the stories of everyone who interacted with the other side out of the story, a crime against history.