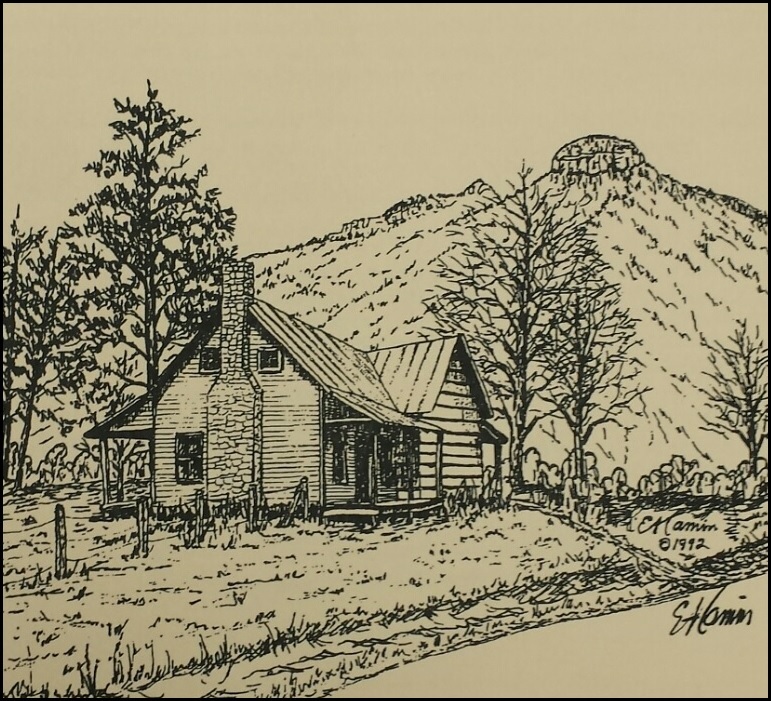 In looking into Stoneman's Raid in Surry County, it is important to frame the county as a whole. Like many of the surrounding areas, Surry had a primarily agriculture based economy prior to the war. While there was an emphasis on farm labor, there was not an overwhelming dependence on slavery. According to the 1860 census, 193 out of 1,628 households owned slaves, and approximately 12 percent of the population was African American. Outside of farming, there were 13 manufacturing establishments, and a variety of service occupations. According to Hester Jackson, a local historian, the people of Surry County were proud of their land and what they were able to do with it.[1]

In regard to the rest of the South, Surry is often thought of as being isolated. According to Jackson, Surry “had no railroads, banks, newspapers or telegraph lines in 1860,” and “no navigable rivers.” It did, however, have several roads traversing the region, and a population described as “stable, but never static.” In many cases this isolation seems to have been intentional on the part of people. Prior to the war, the motto of farm families of Surry was “Leave me alone,” and they saw the war as a threat to their livelihood. According to Jackson, “The people were insular by choice. Strongly individualistic, they opposed anything that hampered their freedom to live as they chose. And woe to him who threatened hearth and home.” Going into the war, the people of Surry County seemed to want nothing more than to be left alone; they would not stand for someone, person or government, to threaten their way of life.[2]