This project represents a semester of study on the subject of Stoneman's Raid in Surry County and presents the conclusions reached after extensive research into primary and secondary sources. Stoneman's 1865 Raid is not a topic covered in detail by many historians, and the portion of the raid in Surry County receives even less attention. In order to meet the goals of this project, many different primary and locally produced secondary sources had to be located and digitized. This required searching through the research library at the Mount Airy Museum of Regional History and locating and deciphering period records from the Southern Claims Commission and the Official Records of the Union and Confederate Armies. Overall the majority of effort spent on this project was related to research.

Records of the Accounting Officers of the Department of the Treasury, 1775-1927. Records of the Land, Files, and Miscellaneous Division. Southern Claims Commission, Allowed Claims, 1871–1880. Record Group 217. National Archives, Washington, DC.

The War of the Rebellion: A Compilation of the Official Records of the Union and Confederate Armies.  Series I, Volume XLIX, Part I. 323-337. Washington: Government Printing Office, 1897.

Blackwell, Joshua Beau. The 1865 Stoneman's Raid Begins: leave nothing for the rebellion to stand on. Charleston: The History Press, 2011. 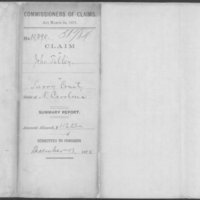 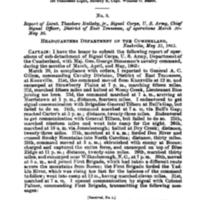 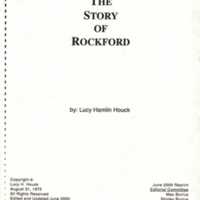 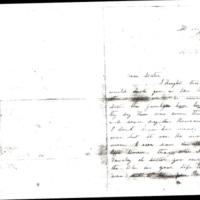 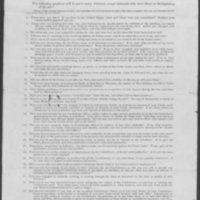